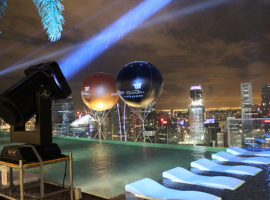 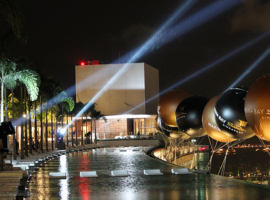 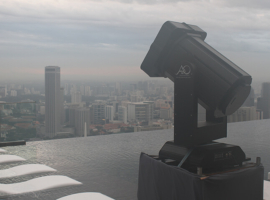 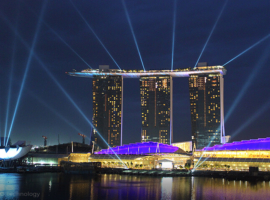 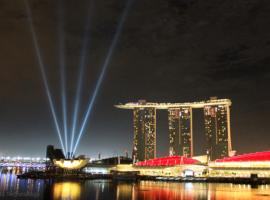 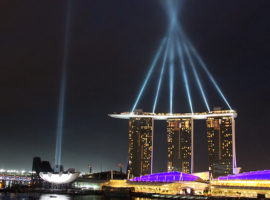 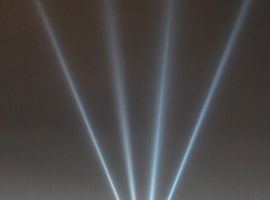 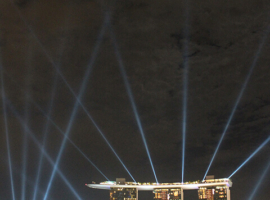 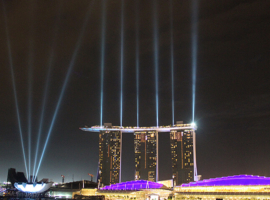 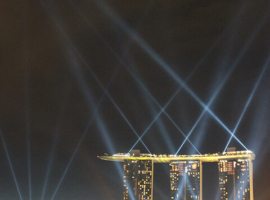 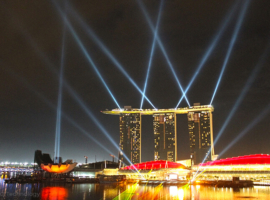 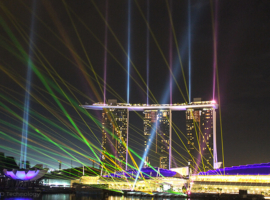 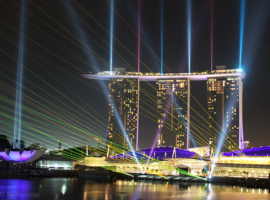 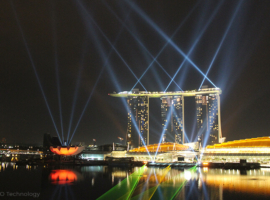 With the Marina Bay Sands project, Laservision once more reverts back to A&O Technology. For the newly integrated resort Marina Bay Sands which saw its soft opening in April 2010, A&O Technology was being commissioned to deliver a large quantity of Xenon Search­lights FALCON® BEAM colour 7.000W and 3.000W to Singapore. The highly luminous FALCON® Searchlights are equipped with Xstage bulbs from Osram.

A distinctive feature of this project is the delivery of some of the FALCON®‘s in white finishing in addition to the remaining fixtures that are being delivered in the standard black colour. Laservision has also provided the lighting design for this project.

The FALCON®‘s, which are being manufactured by alpha one will be illuminating their new home for the first time on June 23rd, 2010 for the grand opening ceremony. 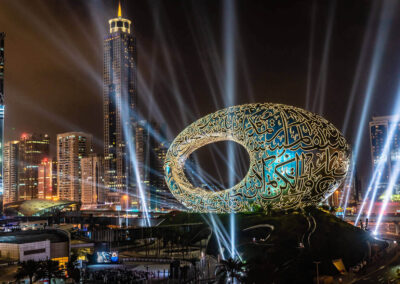 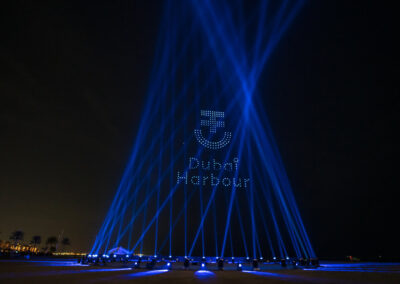 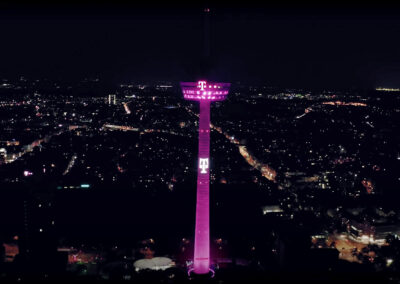